Acknowledgments are typically performed on such documents as real property deeds, powers of attorney and trusts. For an acknowledgment, the signer declares (acknowledges) that the signature on the document is their own, that it was willingly made and that the provisions in the document are intended to take effect exactly as written.

Affirmation(14-12A-2B) means a notarial act that is legally equivalent to an oath and in which a person at a single time and place: (1) appears in person before the notary public; (2) is personally known to the notary public or identified by the notary public through satisfactory evidence; and (3) makes a vow of truthfulness or fidelity on penalty of perjury, based on personal honor and without invoking a deity or using any form of the word "swear". See also, Oath.

Charge means a monetary amount a business sets for the value of its services. In the case of mobile notary services, charges are levied for invoice items that are generally time related and that are not otherwise covered by New Mexico state notary public law. See also, Services.

Commission (14-12A-2C) means both to empower to perform notarial acts and the written evidence of authority to perform those acts.

Copy Certification or Certified Copy (14-12A-2D) means a notarial act in which a notary public: (1) is presented with a document that is neither a vital record, a public record nor publicly recordable; (2) copies or supervises the copying of the document using a photographic or electronic copying process; (3) compares the document to the copy; and (4) determines that the copy is accurate and complete.

A certified copy confirms that a reproduction of an original document is true, exact and complete. The copy is made by the notary at a client's request. New Mexico notary law prohibits authenticating or certifying photographs, either as an original or as a copy (14-12A-12B).

Credible Witness (14-12A-2E) means an honest, reliable and impartial person who personally knows the person appearing before a notary public and takes an oath or affirmation from the notary to vouch for that person's identity.

A jurat requires the signer to swear or affirm that the contents in the notarized document are true and correct. A jurat is typically performed on evidentiary documents that are critical to the operation of our civil and criminal justice system. Such documents include affidavits, depositions and interrogatories.

Notarial Act or Notarization (14-12A-2G) means any act that a notary public or other person is empowered to perform pursuant to the Notary Public Act or the Uniform Law on Notarial Acts.

A notarization or notarial act is the assurance by a duly appointed and impartial Notary Public that a document is authentic, that its signature is genuine, and that its signer acted without duress or intimidation, and intended the terms of the document to be in full force and effect. The central value of notarization lies in the Notary’s impartial screening of a

Proudly Serving the Land of Enchantment 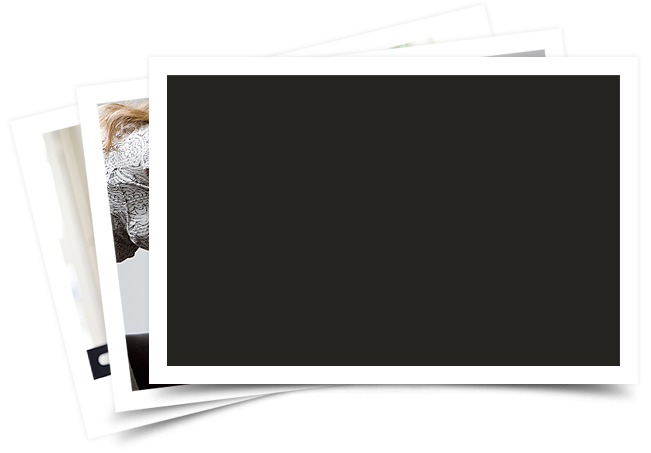 Notarial Services for the 21st Century

signer for identity, willingness and awareness. This screening detects and deters document fraud, and helps protect the personal rights and property of private citizens from forgers, identity thieves and exploiters of the vulnerable.

Notarial Wording means that the certificate contains words or phrases to indicate the nature of the certificate, distinguishing it as an Acknowledgment, Jurat, Oath or Affirmation, or Copy Certification.

Notary Public(14-12A-2I) means any person commissioned by the governor to perform official acts pursuant to the Notary Public Act.

A notary public is an appointed official of integrity serving the public as an impartial witness in performing a variety of official fraud-deterrent acts related to the signing of important documents. Notaries are publicly commissioned as ministerial officials, meaning that they are expected to follow written rules without the exercise of significant personal discretion, as would be the case with a judicial official.

Oath (14-12A-2J) means a notarial act that is legally equivalent to an affirmation and in which a person at a single time and place: (1) appears in person before the notary public; (2) is personally known to the notary public or identified by the notary public through satisfactory evidence; and (3) makes a vow of truthfulness or fidelity on penalty of perjury while invoking a deity or using any form of the word "swear".

See also, Affirmation. Oaths and affirmations are solemn promises to God (oath) or personal honor (affirmation) before a notary generally used to vouch for a document's contents and/or purpose(s). They are also commonly used to swear someone into office.

Personal Appearance (14-12A-2L) means that the principal and the notary public are physically close enough to see, hear, communicate with and give identification documents to each other.

Personally Known (14-12A-2M) means familiarity with a person resulting from interactions with that person over a period of time sufficient to dispel any reasonable uncertainty that the person has the identity claimed.

Principal (14-12A-2N) means (1) a person whose signature is notarized; or (2) a person, other than a credible witness, taking an oath or affirmation from the notary public.

Satisfactory Evidence of Identity (14-12A-2O) means identification of a person based on: (1) at least one current document issued by a federal, state or tribal government agency bearing the photographic image of the person's face and signature and a physical description of the person, though a properly stamped passport without a physical description is acceptable; or (2) the oath or affirmation of one credible witness unaffected by the document or transaction who is personally known to the notary public and who personally knows the person, or of two credible witnesses unaffected by the document or transaction who each personally knows the person and shows to the notary public documentary identification as described in Paragraph (1) of this subsection.

Seal (14-12A-2P) means a device, including a rubber stamp, for affixing on a paper document an image containing the notary public's name, the words "State of New Mexico" and, in the case of a rubber stamp, the commission expiration date.

Service means a technical or unique function performed by independent contractors, consultants or public servants whose occupation is the rendering of such services (e.g. notary services).

Signing Agent or Notary Signing Agent means a commissioned New Mexico Notary Public that has been certified by a qualified agency in the handling of real estate signings and notarization processes; that has undergone a background check; and that maintains Errors & Omissions (E&O) insurance above and beyond the surety bond mandated by notary law.